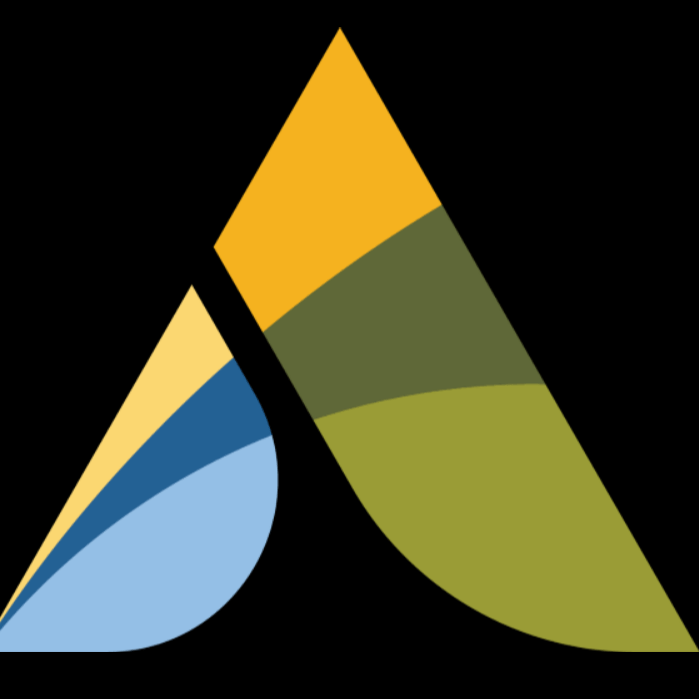 CLOSED SESSION
The City Attorney requests a Closed Session under the Open Meetings Act
(Section 15.268 (a), P.A. 267 of 1976, as amended) to consider the dismissal,
suspension or disciplining of, or to hear complaints or charges brought against,
or to consider a periodic personnel evaluation of. a public officer. Employee,
staff member of individual agent, lf the named person requests a closed
hearing

Monday night at 7:00 P.M. the Albion City Council will meet for its regular meeting. The paragraph above is taken from the agenda for the meeting and City Watch has been told that this meeting allegedly will address issues regarding the City Manager of Albion, Haley Snyder.

According to sources the meeting is being driven by charges that came about after an internal investigation by the council. This has been an ongoing attempt by council who apparently is now using information from a former disgraced administrative employee trying to settle a perceived alleged wrong to that employee. There is more than a former employee with trumped up charges as motivation, council has had other motivations that City Watch has brought forth in the last few years.

It has long been a dream of former Albion Mayor Garrett Brown to run the city of Albion with an iron fist. He was willing to try and change the city charter from its current City Manager style of government in which the City Manager runs the city and reports to the council, to what is called “Mayor strong” form where an elected Mayor runs the city and reports to the council. Brown would eventually be voted out of office after hiring a city manager who stole from city coffers. That has not stopped his influence on the current council.

Last year, former Albion College President Mat Johnson was trying to influence members of council by promising millions to their pet projects and Brown was there as well with his agenda. Johnson was, according to sources, willing to help in any way to help control the council. This involved attempting to influence the Marshall Public Schools Bond issue that would have brought a needed elementary school to Albion. That attempt was driven by Johnsons control over then Board President Dick Lindsey with whom he had hired to do legal work for the college as well, Lindsey continues to be an employee of the college. Though Johnsons idea for the new school went against public opinion, he with current and former members of Albions council desperately tried to sway the public to approve it. That bond was soundly defeated.

If we remember just shortly after Snyder was in place council tried to push through an item that would more than likely see Snyder fired by them. Council members Lenn Reid and Nora Jackson felt the wrath of citizens as over a dozen Snyder supporters made it painfully clear that these actions need to stop during the meeting in question. Council would back down but once again they are here attempting to try again. The meeting scheduled for 7:00 P.M. in the council chamber will have an opportunity for the public to speak during the first public comment time in which you can tell council enough.

City Watch has learned through sources that the plan to oust Snyder is a small part of what is to come. Sources state that former mayor Brown wants to be installed as interim and eventually permanent City Manager. Insiders state that Brown and Ashley Woodson, an Albion college employee have made inquiries as to what are qualifications for the manager position. It is unknown if Woodson is also interested in the manager job.

The alleged plan has Keena Williams, (CLICK HERE FOR AN ARTICLE WRITTEN LAST WEEK ADDRESSING WILLIAMS CAMPAIGN FINANCES) This story shows a link between her campaign and a former college board of trustee chairman, Williams, a long time Garrett Brown supporter and a former employee of the college, defeating Albion Mayor Victoria Garcia-Snyder and getting elected mayor of Albion, that would guarantee control over council meetings. The plan is also said to include the firing of other senior staff in City Hall including Public Safety Chief Scott Kipp. Kipps ouster would see current Deputy Chief Jason Kern being made Chief.

One employee of the city stated they feared mass firings from Brown as he would then put his own people in positions of power. They went on to say, “Garrett has issues and thinks he can run the city like a dictatorship”. The main concern from employees we spoke with is those behind the alleged firing of Snyder, have the votes to do so, with or without Williams being elected.

What to do Now?

One employee said, “there is nothing that can be done to stop this. Monday night, or in a meeting in the near future they are going to fire Haley”. “They already have the minimum four votes they need”, they said. That appears to be the one common thought among employees in Albion. Another said, “it’s going to take a large showing of support for Haley”.

Ask questions: Why is the college hell bent on getting involved in the city government? What do they get in return? Who on council benefits for their involvement in something that is nothing less than a coup? Show up Monday night and ask questions to hold council accountable.

Comments allowed below only.