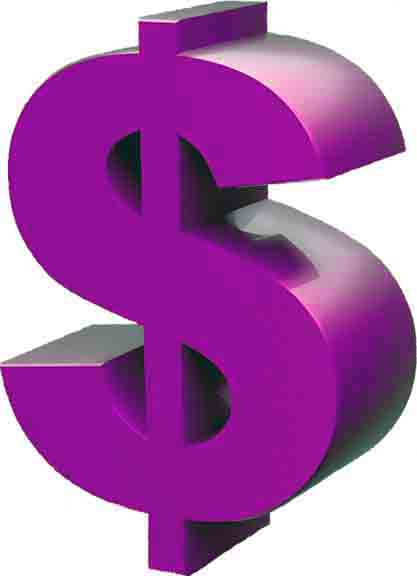 City Watch has been hearing “follow the money” since early on in former President of Albion College Mat Johnsons’ brief tenure.  Professors claim that money set aside for them to use for their classes and students was cut from the department budgets.  Of course, that made more money available and created a false narrative that the college had more than it did.

Much the same as donations made to the college.  Johnson took credit for fundraising success with money that was raised under the Maurie Ditzler administration, Ditzler was President before Johnson came in.   The Ditzler administration raised millions and some of that is due over the process of many years, a common practice.  So, for example, a one million dollar “payment” last year on a pledge made in 2017 really had nothing to do with Johnson and his administration yet he would brag to the board and employees said one source who asked for anonymity for fear of reprisal.

There are concerns being expressed by insiders about money spent on W. G. Construction. City Watch is working hard to bring you answers. Time will tell if the interim president will really look into things or just continue to bully employees and appear to cover up.

As it stands now most of Johnson’s department heads or cabinet as he called them are still working at the college. That is causing real fear with employees said another employee. “Retribution is still on the table” they said.